Partial eclipse will be visible in Rome. 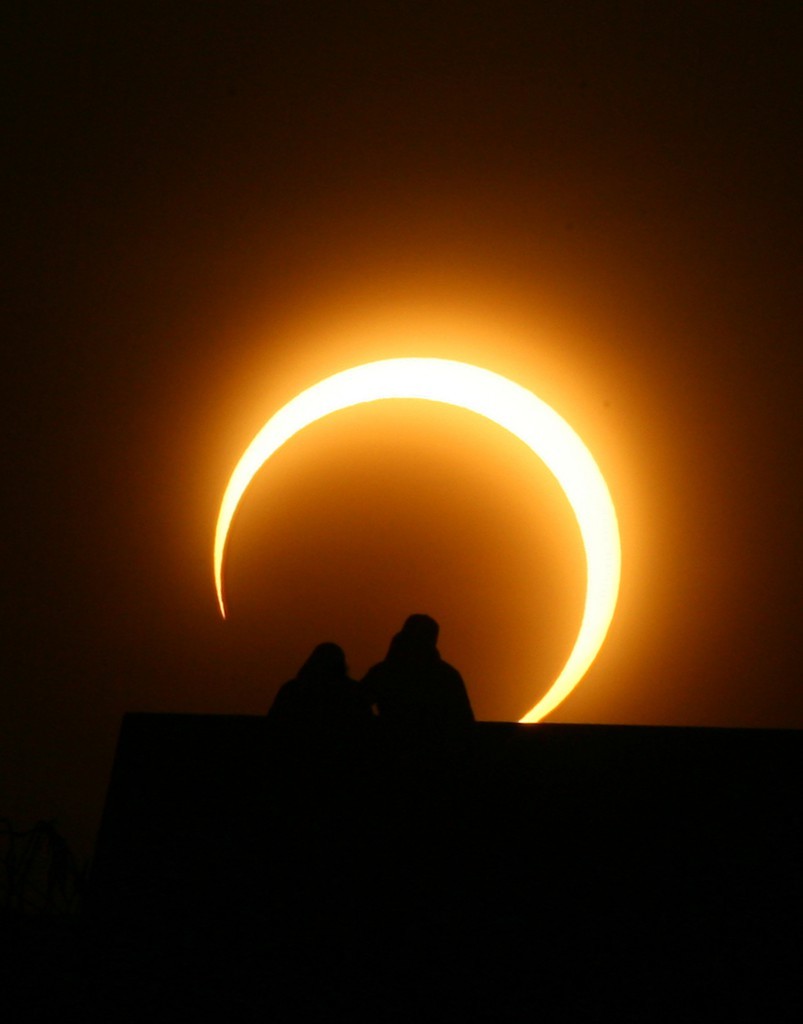 A rare total eclipse of the sun will occur on Friday 20 March, but can only be observed in its totality from the far-northern Norwegian islands of Svalbard and Faroe.

Rome residents will be able to observe a partial solar eclipse, when the sun is hidden by the moon, on the morning of 20 March.

The phenomenon is expected to begin at 9.24, reaching its maximum at 10.31, and ending at 11.42. Experts from Rome’s Planetarium have warned people not to stare at the eclipse without specialist equipment as they risk permanent eye damage.

The eclipse is the most significant event of its kind since 11 August 1999, and could result in some electricity interruptions across the European continent which relies ever more on solar energy.

The eclipse coincides with what is called a Supermoon, when the earth and the moon are as close as they can be, and with the spring equinox.

It will be 2026 before another total solar eclipse will be seen in Europe.