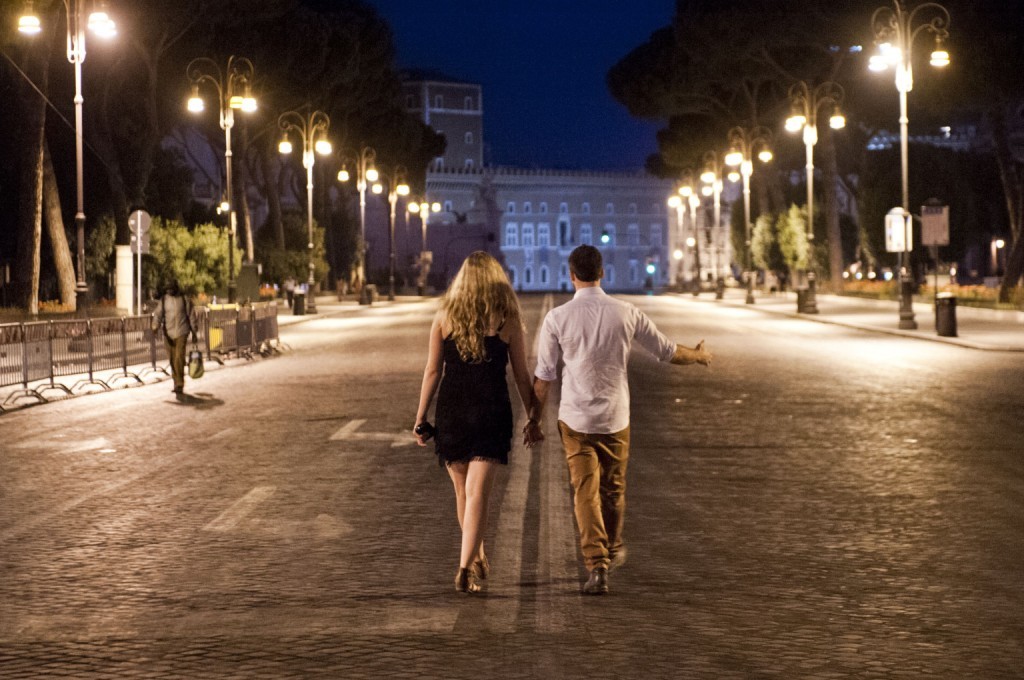 Traffic ban affects buses and taxis Rome’s Via dei Fori Imperiali will be closed to all traffic during the Christmas period from 25 December until 7 January.

The measure affects taxis and eight bus lines whose routes will be deviated during the traffic ban.

Launching the initiative, Rome’s mayor Ignazio Marino announced that the city will introduce new lighting on the street, illuminating the Forum’s monuments from Piazza Venezia to the Colosseum, in time for the annual Natale di Roma event on 21 April.